Hope for the Hopeless 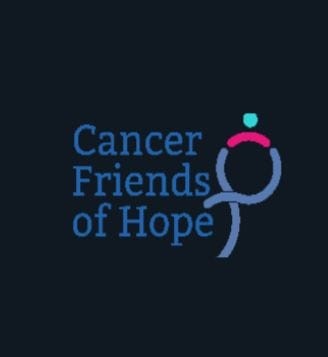 After losing a dad through cancer, the children of the late Erick Rono Tuismising, could not help but sympathize with the families with cancer patients living in the slums. “It took us siblings understanding the pain of a loved one, our loving dad, weather slowly overtime and his health deteriorating day by day till his death bed, to think about the pain of many in our country Kenya struggling with the same burden…” said one of the daughters. “Cancer itself is expensive to treat, and since 2016 to 2019 when we lost him, it took us a large sum of money to facilitate Dad’s Medical Treatment in India and the chemotherapy drugs that he was taking on a daily basis.” She a

Erick Ronoh Tuismising, the father of six children, was dragonized with Kidney Cancer in 2016. The tumors spread to the colon and lungs. Despite efforts of removing them through surgery and radiotherapy in Narayana hospital in India, the tumors still grew and spread to the Liver. After four major surgeries in India, and numerous trips that he made for treatment, in 2019, August his doctor, Dr Saurabh, resolved for Immunotherapy as the last option for his treatment as surgery could no longer be done. This was a complex procedure and it involved the implantation of new cells into his body to fight the carcinogenic cells. 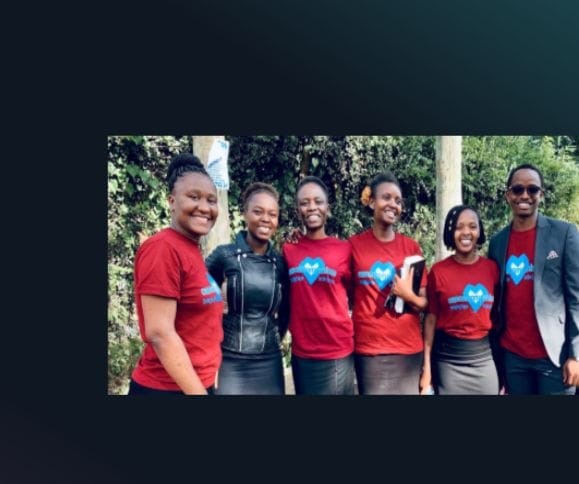 After the death of their father, they sympathized with families living in the slums where even raising money for food or other basic needs is a problem, and there came the thought of starting a non-profit organization, that enables them to walk the Cancer Treatment Journey with those families.

Early this year, they carried out a Cancer Friends of hope Concert:  a funds drive concert that enabled them to raise funds for carrying out their projects this year. It was successfully carried out and since then they have carried out bi-monthly visits to slums in different parts of the country.

A part from financial aid, they also offer a word of hope to those families. This is through sharing the books, ‘hope beyond tomorrow’ by Mark Finley, and ‘From brokenness to victory’ by Effie Darlene, with the families. They would also like to offer a free medical camp once every two months where they do cancer screening and checkups.

“We are partnering with a team from KNH to offer counseling services and organize a support group meeting for the cancer patients we support. We were able to accomplish through the generous support of our members and well-wishers. We’re deeply grateful to them, and we wish them abundant blessings” Cancer Friends Of Hope