Writers Guild-Kenya: One bold step towards growing the reading culture in Kenya 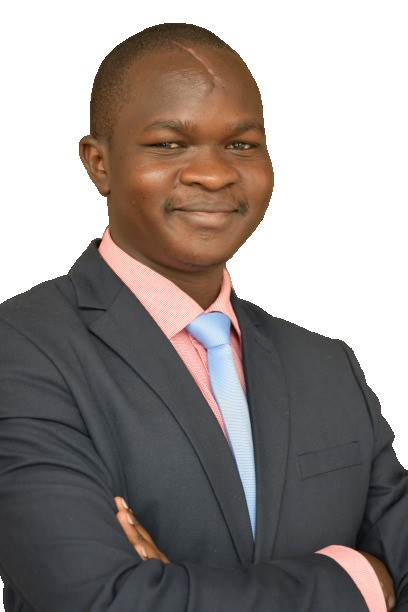 I am Gabriel Dinda, founder of Writers Guild Kenya. I grew up in Homa Bay where I attended Lorateng’ and Majiwa primary school(s). Unfortunately, I don’t have any special memories of books from that time. But when I was in secondary school, I got to read several of them. I remember taking care of cows when reading. That is when I read my first Kiswahili novel to completion, Siku Njema by Ken Walibora. When I reflect on my background, as I narrow it down to books, those are the memories I have.

When in college, I had the idea of forming a writers academy, where we would read and build each other as writers.  On 16 June 2014, I didn’t have an idea of what to do on my birthday, so I thought to myself, “this is such a good day to call my friends and start.” So I called them, we came together and started the journey. We read together, did activities together, went to schools, encouraged a reading culture, and tried to change the notion that Africans don’t read.

We started our first activity on 13 September 2014 from All Senses Magazine by inviting groups and individuals to write inspiring articles then publish them. Our guest was Mr. Kinyanjui Kombani, an accomplished writer and a great mentor at the Writers Guild. We registered as a club at Kenyatta University at the time, and we got many members. In 2015, we decided to take this narrative out there. So we started working with different universities. We went to Eldoret, Mombasa, and other universities within Nairobi to sell this idea of encouraging reading and growing writers.

In 2015, KCA University and African Garage recognized me in the top 25 under 25 leaders in Kenya. At the time, several of our writers were already productively writing for companies, magazines, and were getting paid. So we had created employment. It pushed us to the national platform as the media did quite a lot of coverage on us. 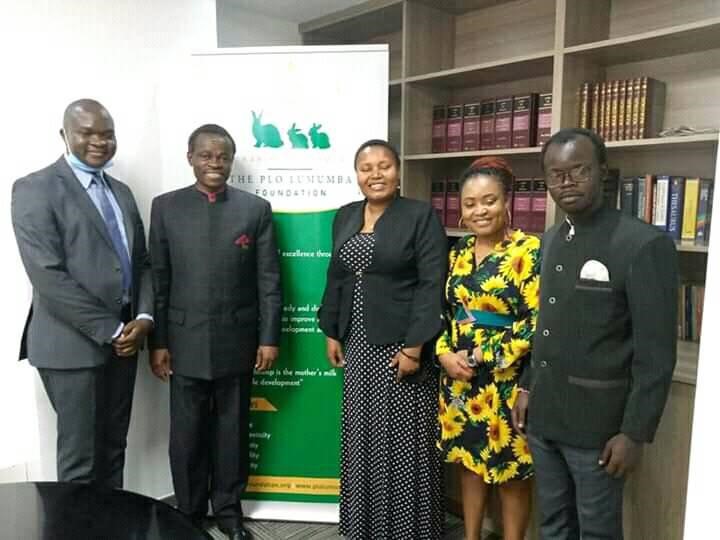 After finishing my studies in 2015, I got hosted at I&M, where we came up with an event called Writers Ekklesia, which took place once a week. The event provided a platform where you could meet other writers, editors, among others, and grow as a writer. We then secured a partnership with the National Museums of Kenya, which allowed us to use all museums in Kenya to preserve heritage through writing and conducting reading activities. We partnered with the museum because we realized we do two much-related things. Writers Guild Kenya tries to encourage people to tell their stories to preserve their culture and heritage, and the museum does the same thing by preserving Kenya’s heritage. All our books are at the museum. We also get people with fascinating stories and guide them on how to write them.

In 2016, we worked with an organization from Germany, Elimu Inayokuza Maendeleo, which promotes the acquisition of education through scholarship and mentorship. They were happy with our poets’ presentation and decided to support us to publish their work. On 24 June 2016, we launched the resulting book, Through the Journey of Hope. It was the start of a long journey of publishing manuscripts and supporting authors. After the launch, many people came to us with manuscripts to publish. In 2017, we started a self-publishing unit to guide authors to publish. Writers Guild has published 36 books by first-time authors, and we have 111 authors who are members of Writers Guild Kenya who are published elsewhere.

In 2018, we developed a program, Write your Passion, which offered practical training and guidance to writers. We have 64 graduated authors from the program. We also started another program called Teens Write that saw 16 teenagers between the age of 10 and 19 graduate. We now have a program called Writing for Smart Professionals, where we offer guidance to professionals to develop their writing skills on emails and reports.

Four years down the line, we have published many authors who look up to us to help them distribute and share their books. Taking this into account, we decided to start an all-African bookshop, where you can get an African novel, which is difficult to find in other places. We opened our doors on 15th May 2021 at Hazina Towers, which is on Utalii Lane, Ground Floor, Suite 2A. From 2014 to date, we have a cumulative membership of 3071 writers spread across the country. We have seven from Uganda and nine from Rwanda.

Our greatest challenge is the perception of people towards writing today. If you went out there and told someone that you’re a writer, they’ll ask what else you do. As a society, we are conditioned to think that writing is not a profession. There’s also inadequate support structure from family, friends, institutions, and even the government, and that’s why Writers Guild Kenya is very keen on helping those who are starting in their writing career and bridging the gap. Experienced writers ought to support amateurs. We have structures that encourage this kind of collaboration.

Our call to everyone is to consider telling their story because this is the cardinal gift that we all have. While there are many ways to do it, we recommend writing your story in a book because it is timeless, it’s not affected (much) by changes in technology, so it stands a chance of having a considerable impact on the next generation. Writers Guild-Kenya plants a seed that we hope many people take part in nurturing to develop a reading and writing culture in Kenya.

It is a new dawn for OAY in the delivery of IPC services to the youth in the LREB Counties. OAY signed a memorandum of understanding (MOU) with LREB that brought common agreement in:  1. Read more…

It is exactly one month since we wrapped up the Online WUSC International Seminar. The seminar allowed young people to learn and share knowledge on issues around gender equality, youth employment, and refugees. Having been Read more…

Pleading with the Youth to participate in Agriculture

Whole grains, vegetables, fruits, and animal produce- which can only be produced through agriculture, are very essential to human beings. For this reason, we need more young people to be involved in agriculture to enhance Read more…